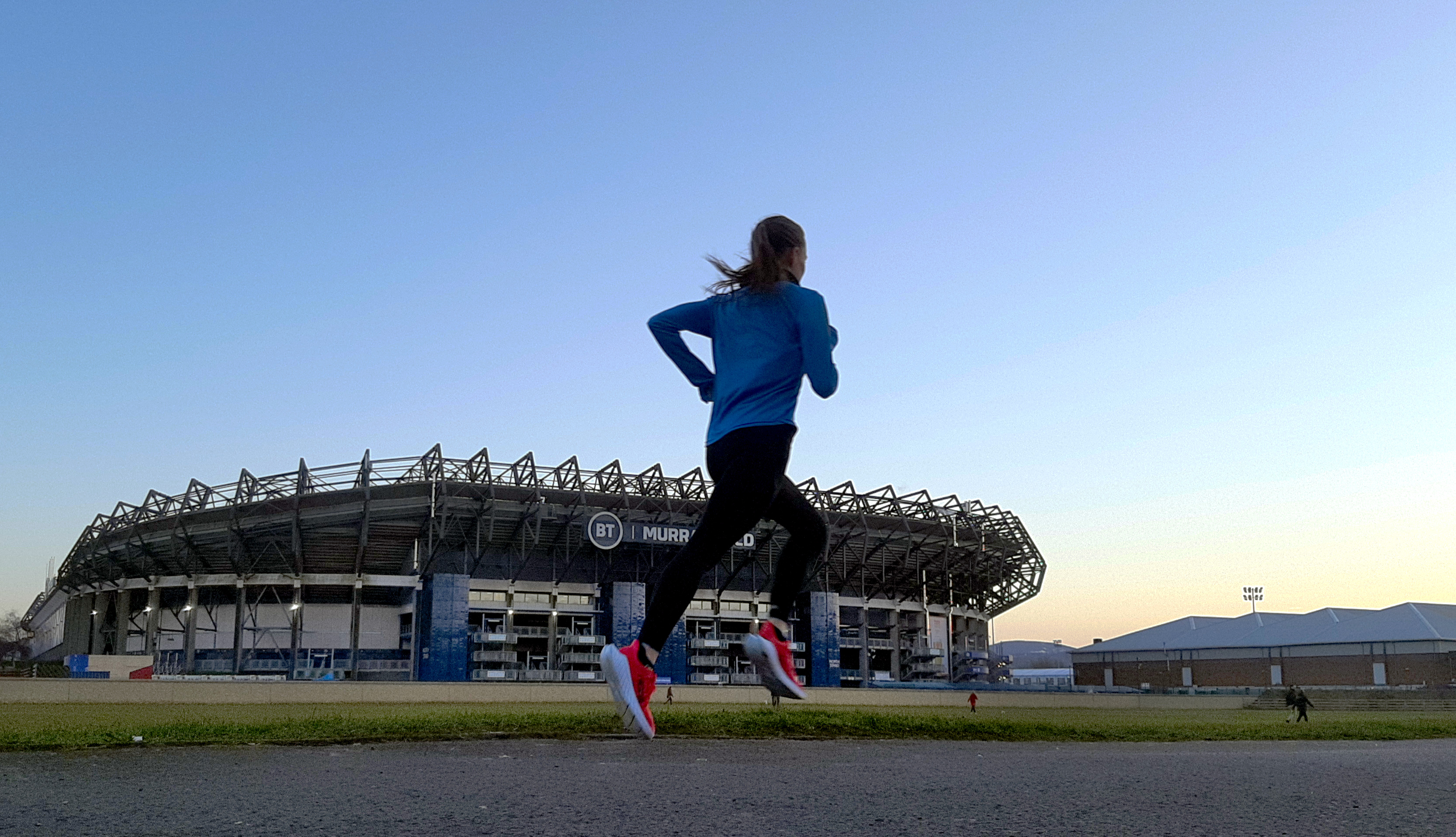 For almost 50 years, since 1972, Nike has been creating excitement with the Nike Pegasus. With the Nike Pegasus 37, the US sportswear manufacturer has now launched the 37th version of the shoe. As I had already had good experiences with previous Pegasus models, I was curious to see how the new Pegasus would feel. So shoes on and off the road!

Compared to previous models, it was immediately apparent that Nike had replaced the classic EVA foam with React foam in the Pegasus 37. This change, which is mainly visible in the midsole, results in an even softer running feeling. At the same time, the Pegasus 37 is more voluminous than older versions of the shoe. The Air Zoom cushion in the forefoot is also central to the Pegasus running feeling. This is slightly less filled in the ladies' version of the shoe than in the men's model. The cushioning of the ladies' shoe can therefore be described as minimally softer. The waffle running sole design in the forefoot area contributes to good traction and a little more cushioning. The well thought-out positioning of the nobs results in a suitable distribution of the impact forces generated by each step.

The comfort of the Nike Pegasus 37 is also enhanced by the new, slightly breathable upper. Nike promises higher durability despite its lower weight. It adapts to the foot and helps to prevent slipping inside the shoe. The fit of the Pegasus 37 appeals to most runners, as the shoe is neither too narrow nor too wide for many. 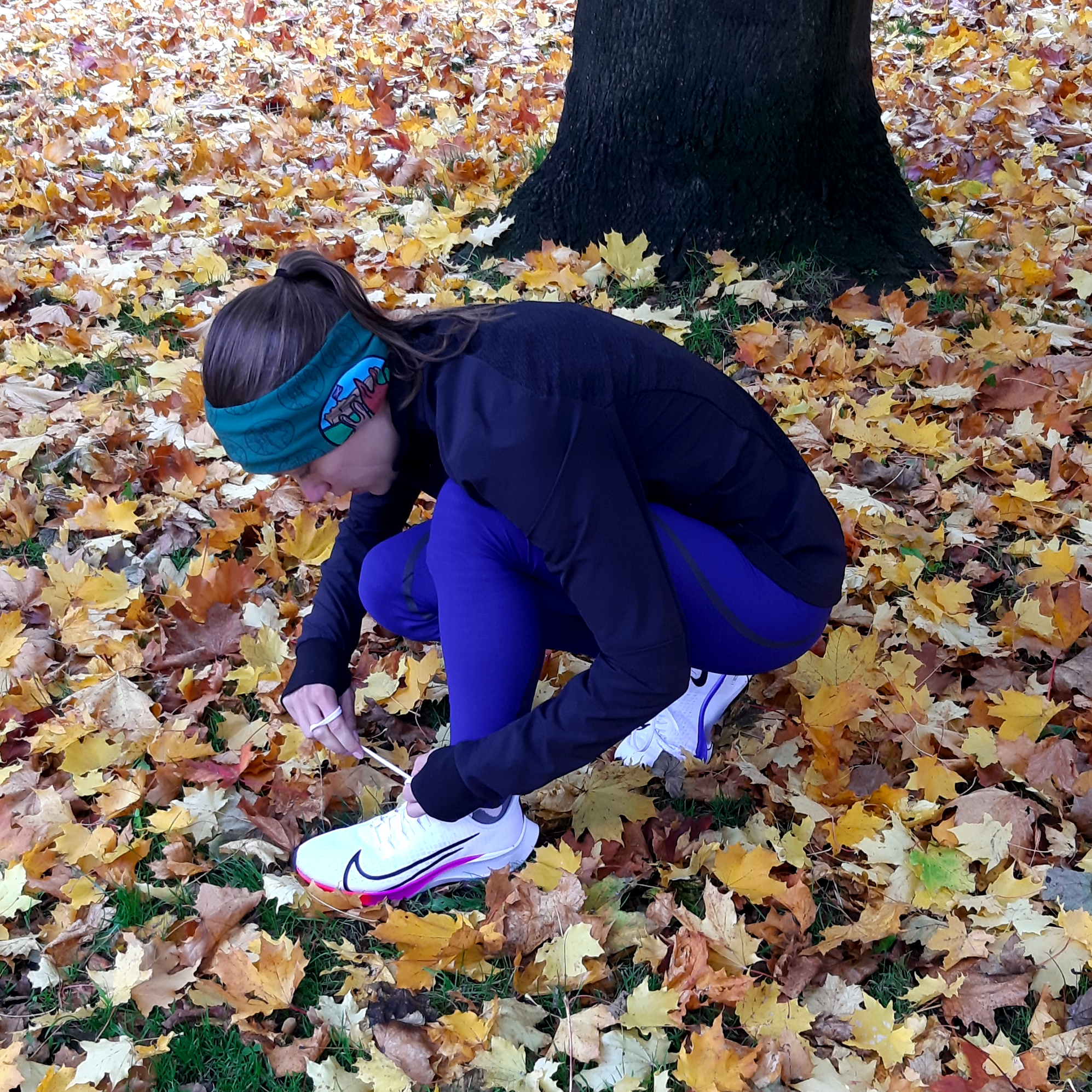 In my opinion, a big plus point is the design, which I always found acceptable in past Pegasus versions, but rarely exceptionally appealing. But this has now changed with the Pegasus 37. Especially the white version convinces me very much. Here a simple, elegant design is combined with several colours, which makes the shoe look much faster in my eyes. When looking in the shoe closet, one tends to reach for the Nike Pegasus 37 even more often than in the past.

After testing the Pegasus 37 for several weeks, the shoe has become one of my current favourite shoes. I use the shoe for all types of runs, from normal, but also very slow endurance runs to speed endurance runs. But you can also use it for intervals. Here I would recommend it for longer rather than shorter intervals. The Pegasus 37 made a particularly good impression on me on the road. But of course you can also use it on the track or on forest paths. 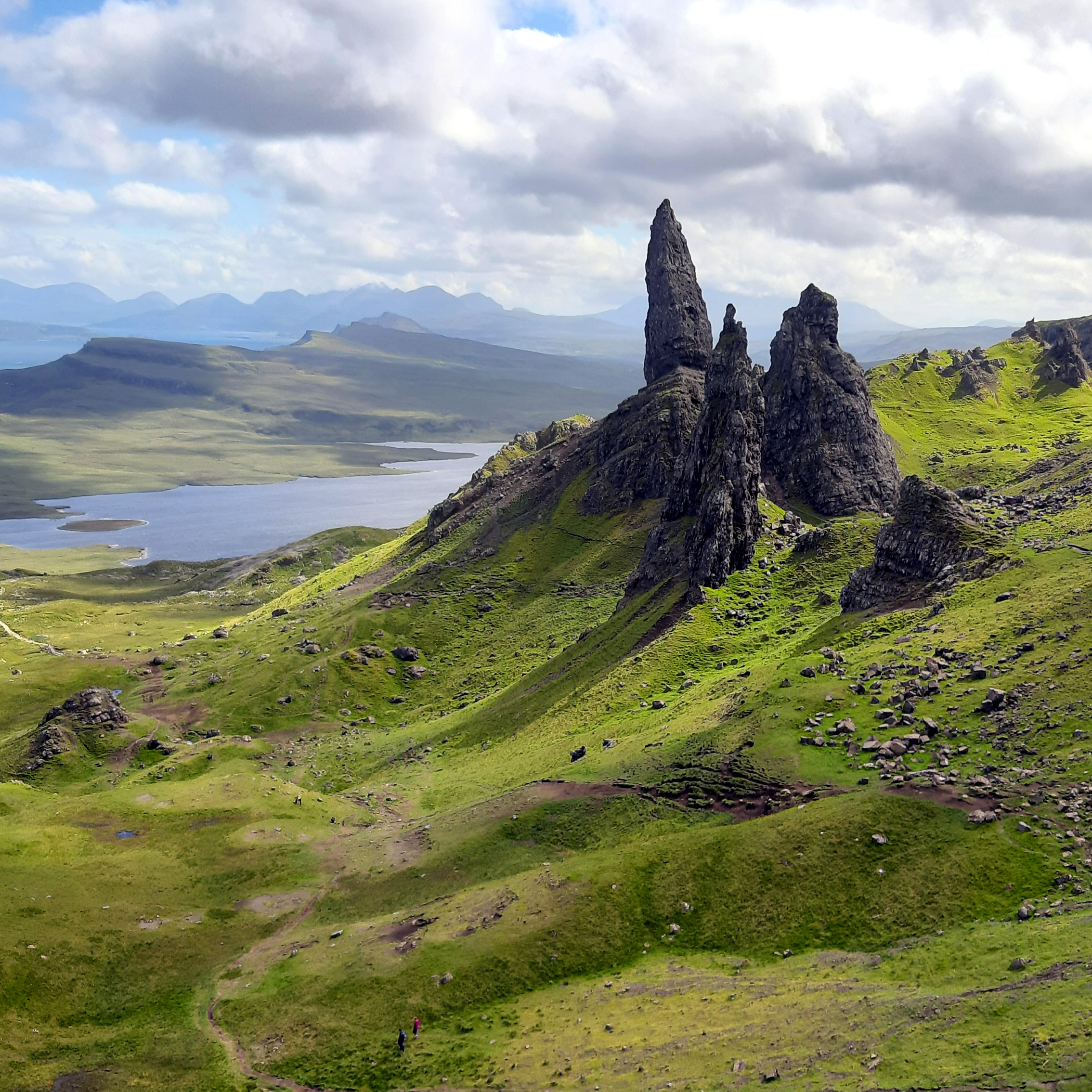 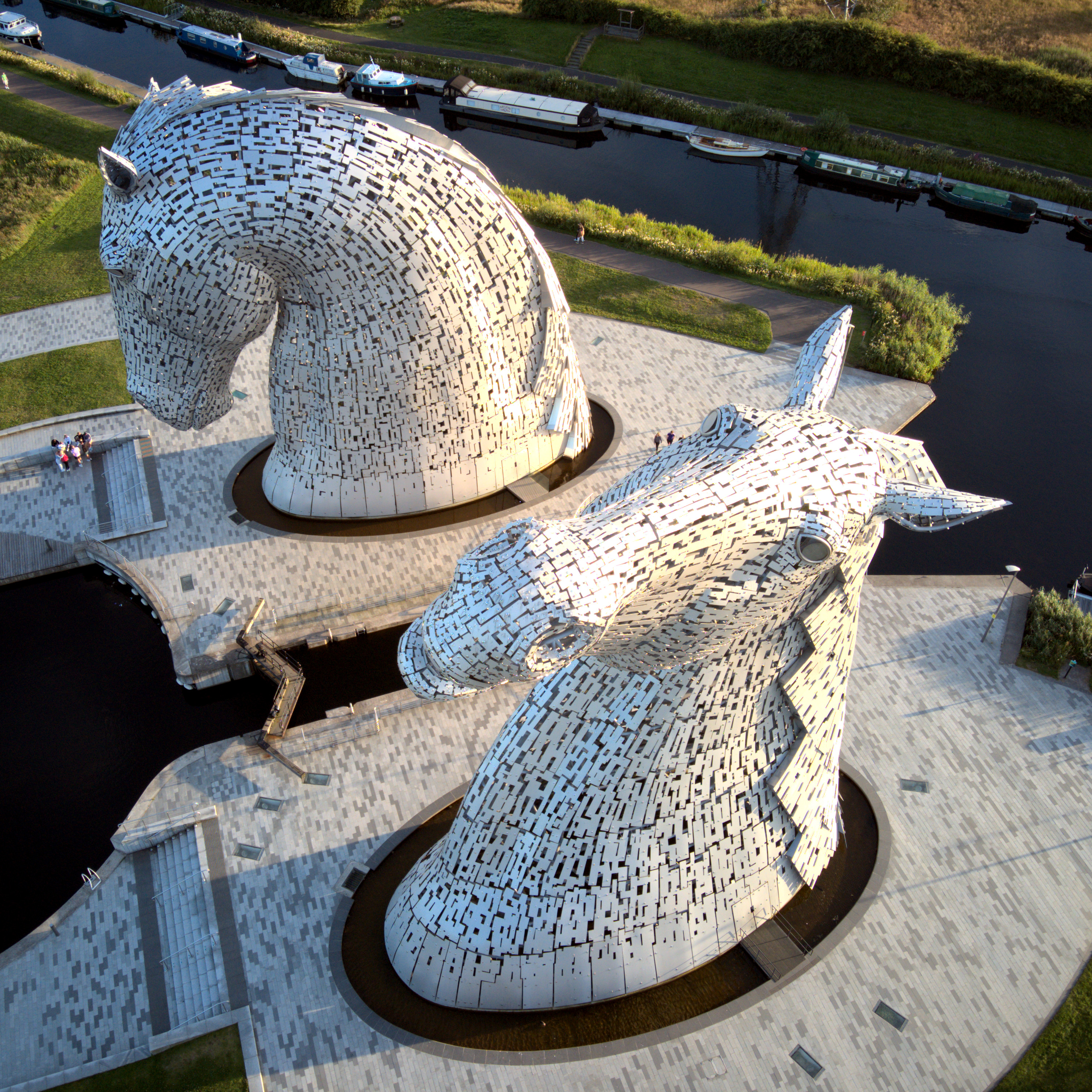 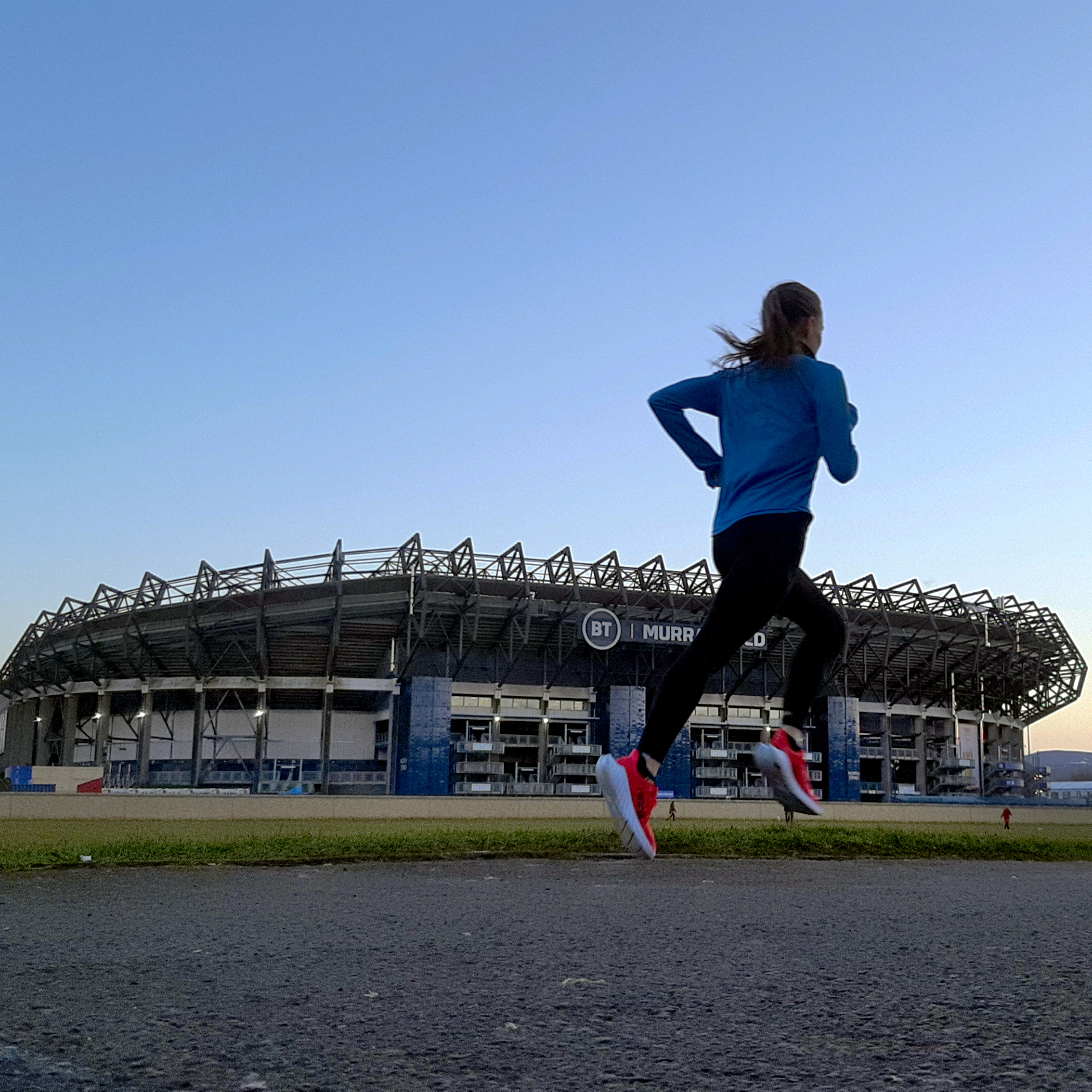 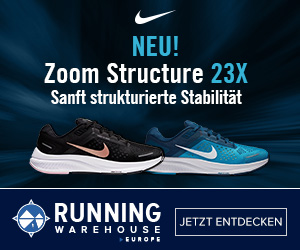